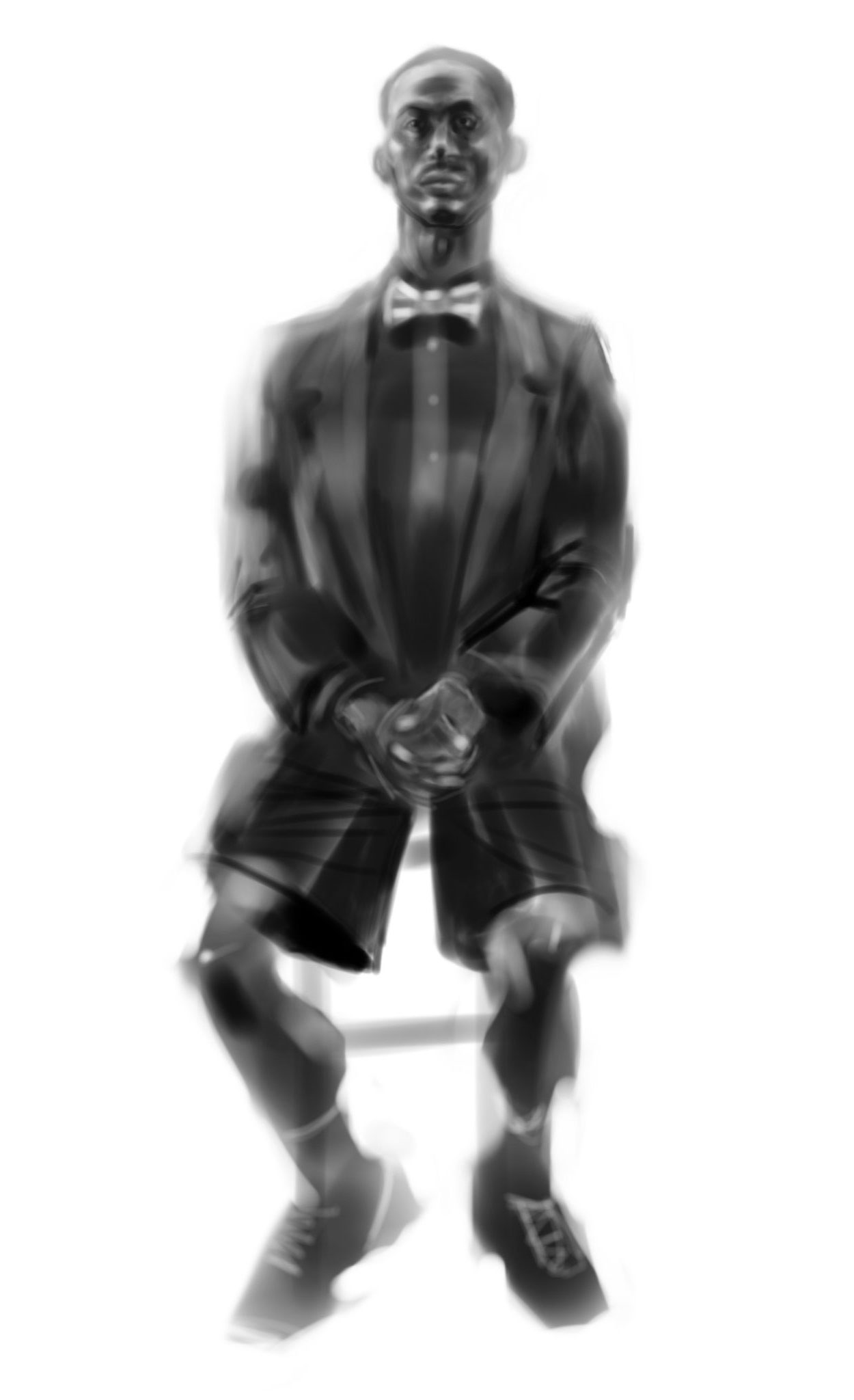 My name is Christopher Doehling (pronounced “dough-ling”). I’m an illustrator.

My story (abridged)
Growing up in the suburbs of Orlando, Florida, I was the kid who was always drawing in the margins of his math homework, and pretty much any other surface that would take a mark. I used drawing to explore subjects that interested me. But, at some point I realized that my enjoyment of drawing eclipsed my interest in the subjects being drawn. It became my favorite thing to do, as well as what I was best at. I was raised as a Christian, and I happily heeded the Biblical command that we make the best use of our gifts. I decided I would draw for a living, and I began to look to other artists for inspiration. I found that my favorites were those whose art told stories, and that they were generally called illustrators.

Besides illustration, I embarked upon and realized two other consecutive career paths, each beginning with their respective bachelor’s and master’s degree: one as a graphic designer, the other as a 3D animation production artist. 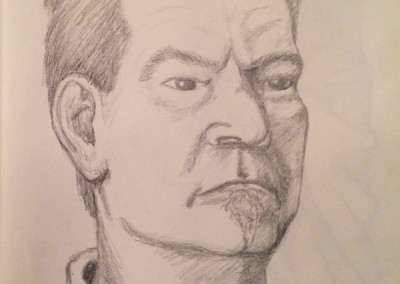 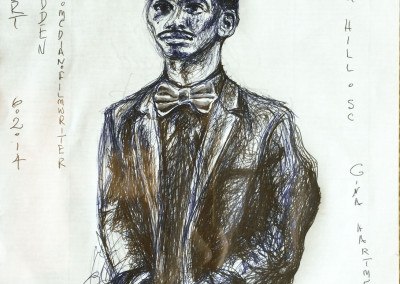 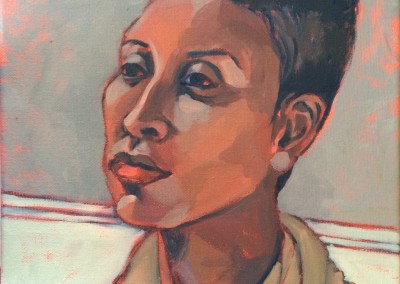 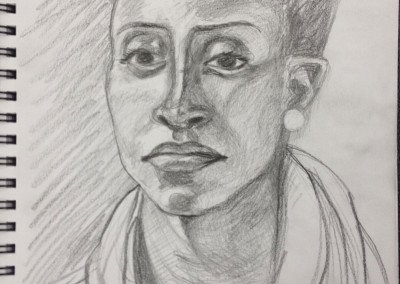 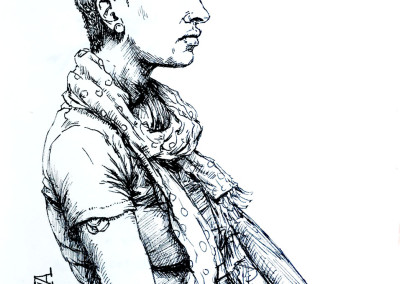 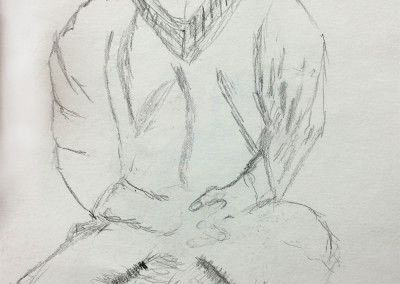 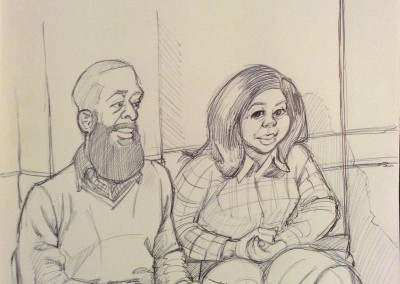 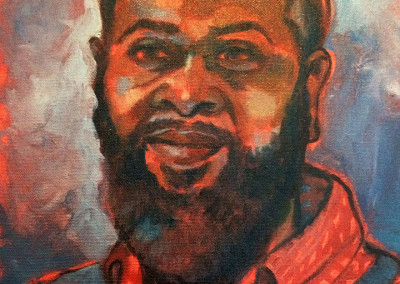 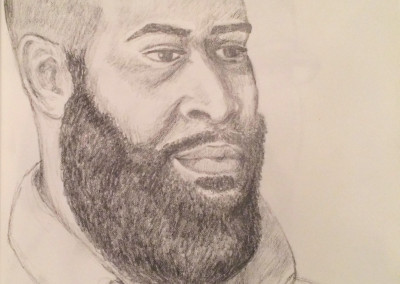 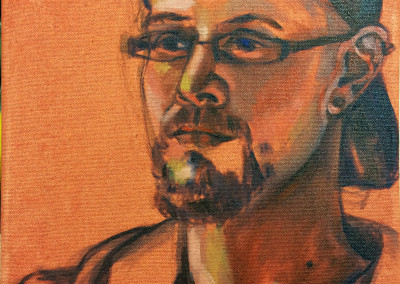 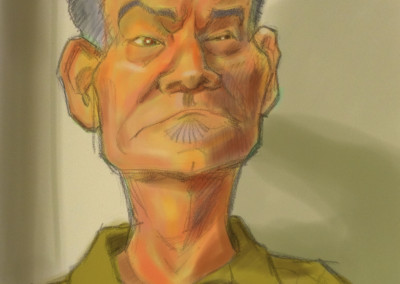 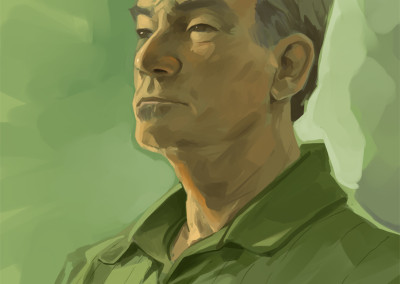 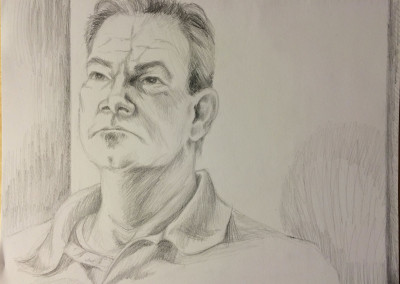 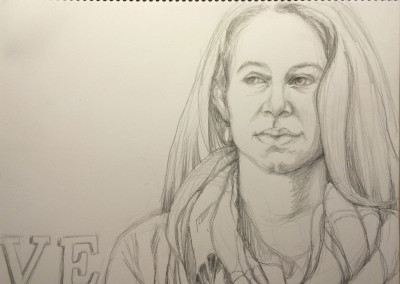 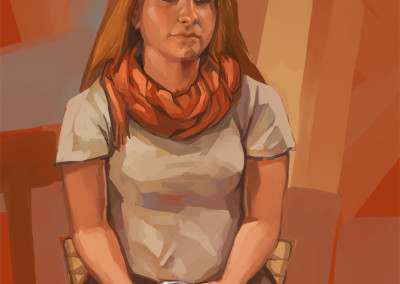 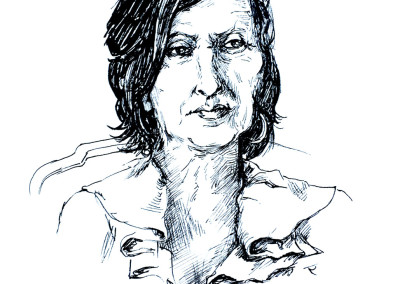 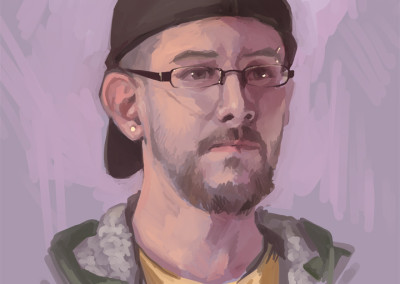 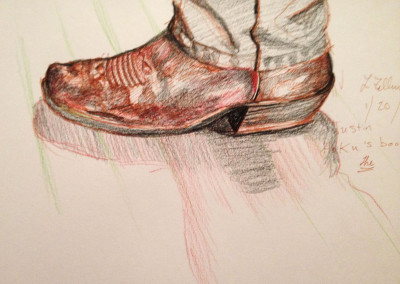 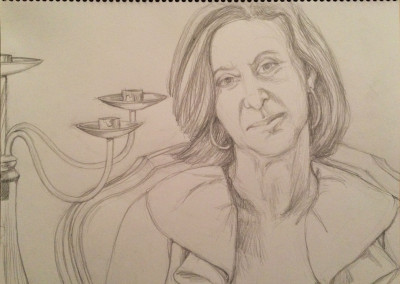 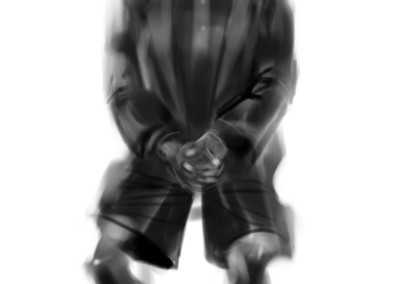 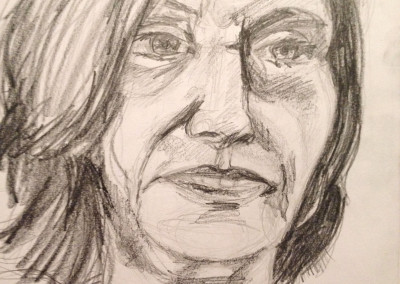 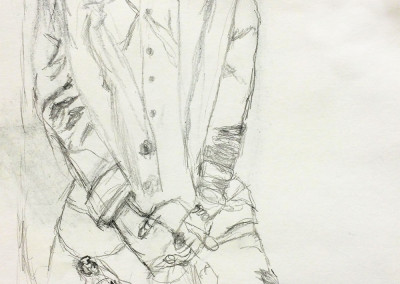 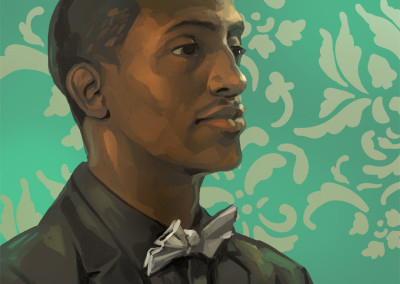 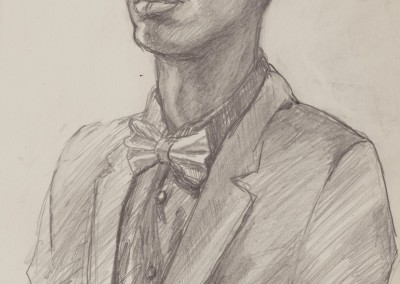